The Coal Authority has issued this information in light of their findings from a recent subsidence event.

The Coal Authority has today called for local authority planners, surveyors, developers and geotechnical and engineering consultants to ensure coal mining legacy issues are considered in light of their findings from a recent subsidence event in north-east England.

The government body, which manages the effects of past coal mining across Britain, said it had issued the information to share its early recommendations.

Initial ground investigations were undertaken at a housing development in North Tyneside by the Coal Authority in July 2016, after it was contacted by the National House Building Council in relation to an extensive area of subsidence. It has since carried out further extensive ground investigations, including underground camera and laser void surveys, to identify the root cause of the subsidence, and installed 300 survey points above and below the ground to monitor for ground and property movement.

The Coal Authority’s ground investigations revealed coal mine workings at a depth in excess of 30 metres. These dated back around 120 years and had not been recorded on the historical mining plans held for the former colliery for this specific area.

The ground investigations proved this specific area had been extensively worked with extraction rates at over 70%, however the plans had showed an area of solid coal. Recorded workings adjacent to this area had typical extraction rates of between 45% and 50%. This high level of extraction resulted in narrow residual supporting coal pillars and wide extraction rooms in the High Main coal seam, leading to compression on the remaining coal pillars and roof instability. This, together with a fractured sandstone layer above the coal seam, resulted in an underground collapse and subsequent movement at the surface that affected 35 properties on an estate and had an elliptical subsidence zone footprint of around 150 metres x 70 metres.

Coal Authority engineers designed a solution to stabilise the ground, and work to drill and grout the voids has been completed. Ground monitoring will continue to ensure the ground is stable for redevelopment.

“We have released our initial recommendations to ensure there is awareness of the risks posed by historical coal mining legacy, in light of our findings from this recent subsidence event.

“In this instance, given the depth and age of the workings, and knowledge about risks of subsidence at the time, we cannot criticise the developer’s approach taken with respect to these mining circumstances, but we must now build on this new knowledge to address these risks better moving forward.

“This was an area of unrecorded mine workings and caution must be adopted in assuming that the absence of a record means the absence of mining. Although our historic plans did not, in this case, reveal the coal workings they are a vital part of any site assessment prior to development, therefore in future we may ask for more information, or for more works to take place, to reduce the likelihood of a similar subsidence event happening again.”

The Coal Authority expects to release further information in the form of a Technical Guidance Note later this year, after works are completed and following a period of monitoring.

Information issued by the Coal Authority

Historic mining plans are invaluable but don’t always give a true representation of the coal workings underground, meaning:

Both desk-based research and ground investigations should be undertaken to confirm the:

The 10 times rock cover guidance outlined in CIRIA SP32* is only ‘a rule of thumb’: 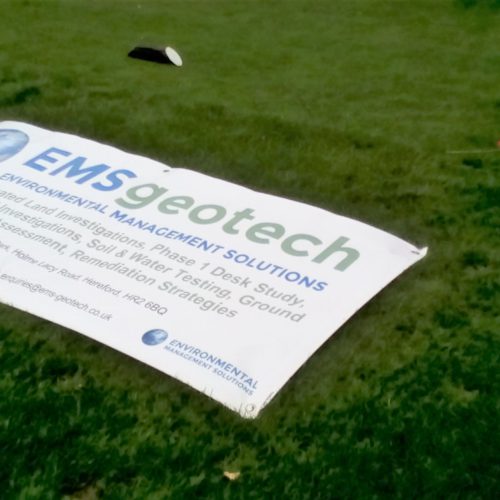 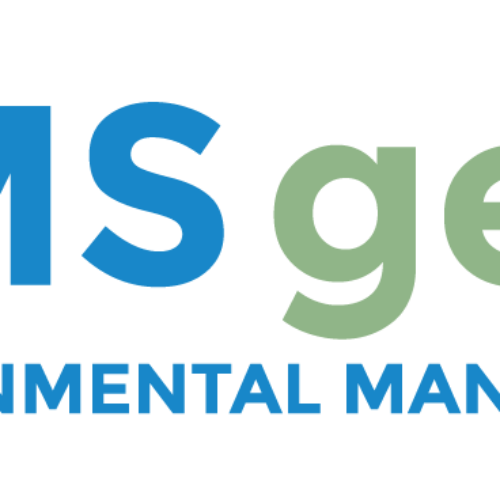 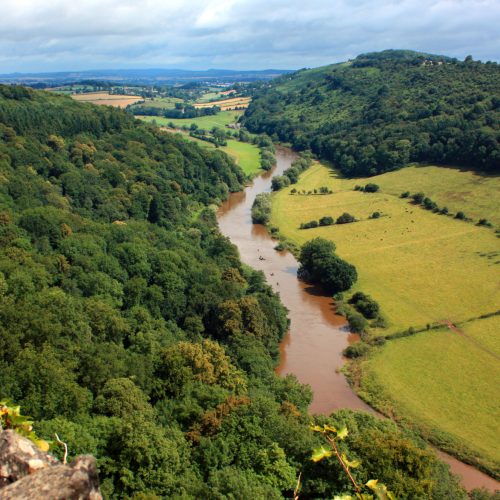