EMS were requested to undertake two boreholes to provide information to allow the design of stabilisation and remediation measures for a slope adjacent to a B-Road for a Local Authority’s Highway Contractor. EMS employed specialist drilling subcontractors and selected a multipurpose drilling rig capable of both dynamic windowless sampling and rotary drilling. The rig was selected in order to deal with both soil and rock drilling and to avoid time consuming re-mobilisation with different equipment. Traffic management was also arranged to ensure a safe working area for site staff.

Two boreholes were drilled in the verges on either side of the carriageway over two days to depths of between 8m and 10m. Dynamic windowless sampling was used in soils and very weak rock and rotary coring in stronger rocks. Standard penetration tests (SPTs) were carried out at metre intervals in order to gauge the strength and density of the soils and rock.

The investigation revealed a layer of Made Ground which forms the road embankment at the top of the slope underlain by variously Alluvium and weathered bedrock (sand and clay). Intact rock was found in bands within the weathered bedrock and at greater depths. The souls and rock encountered were logged and recorded by one of EMS’s experienced geo-environmental engineers who also supervised the drilling.

Results of each borehole were communicated to the client immediately after each hole was completed. Draft borehole logs were provided to the Client within twenty four hours of completion of the final borehole. The results of EMS’s investigation were used to design stabilisation and remediation measures for the slope. 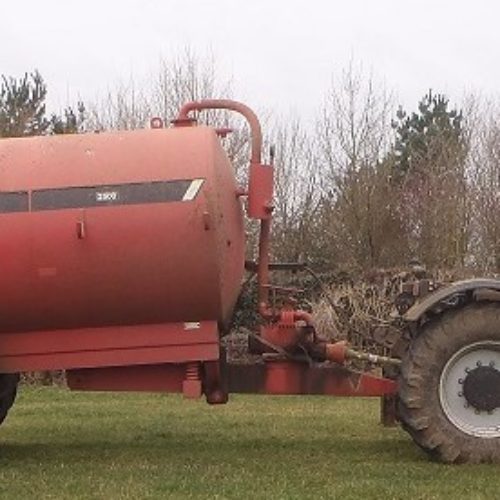 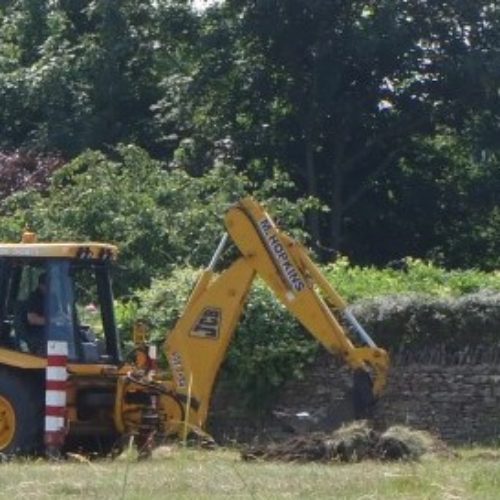